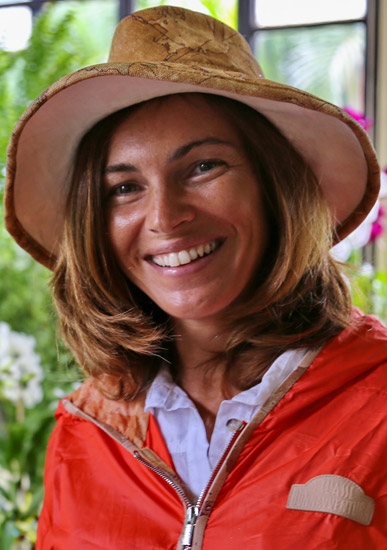 CHIARA, lives in Pavia – her hometown – and has a degree in Philosophy. She became a Donnavventura in 2006, taking part in the Australian Grand Raid. Ever since that outstanding and live-changing experience, Chiara has stopped working for the family business, doing her very best to became a professional TV producer. She’s got more and more involved in the very production of each Donnavventura expedition, while
giving her “anchor woman” commentator voice to the American Grand Raid. Ever since the Caribbean Grand Raid she has also taken care of the TV production scripts.

The travel reports of Chiara B

Photogallery of Chiara B 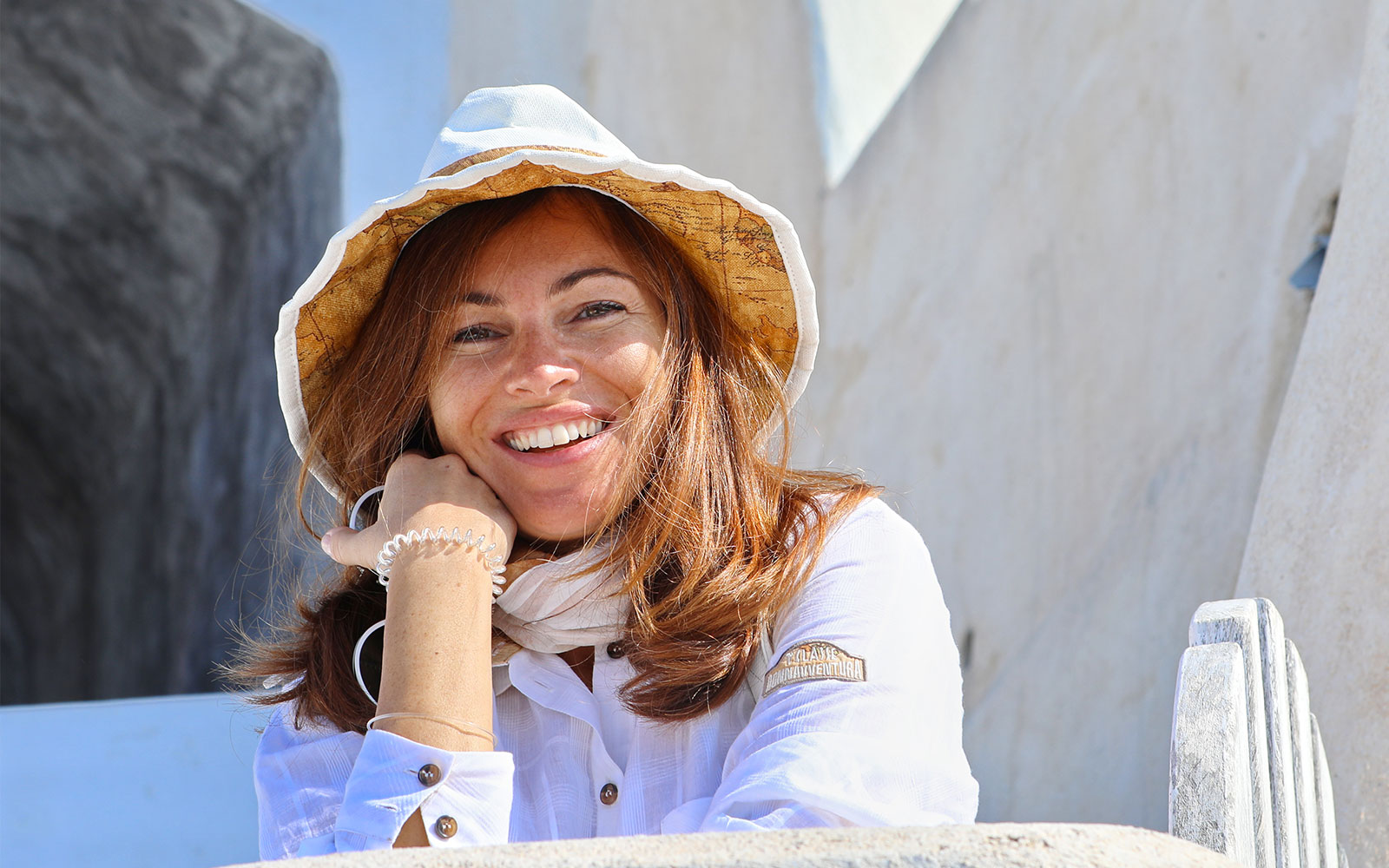 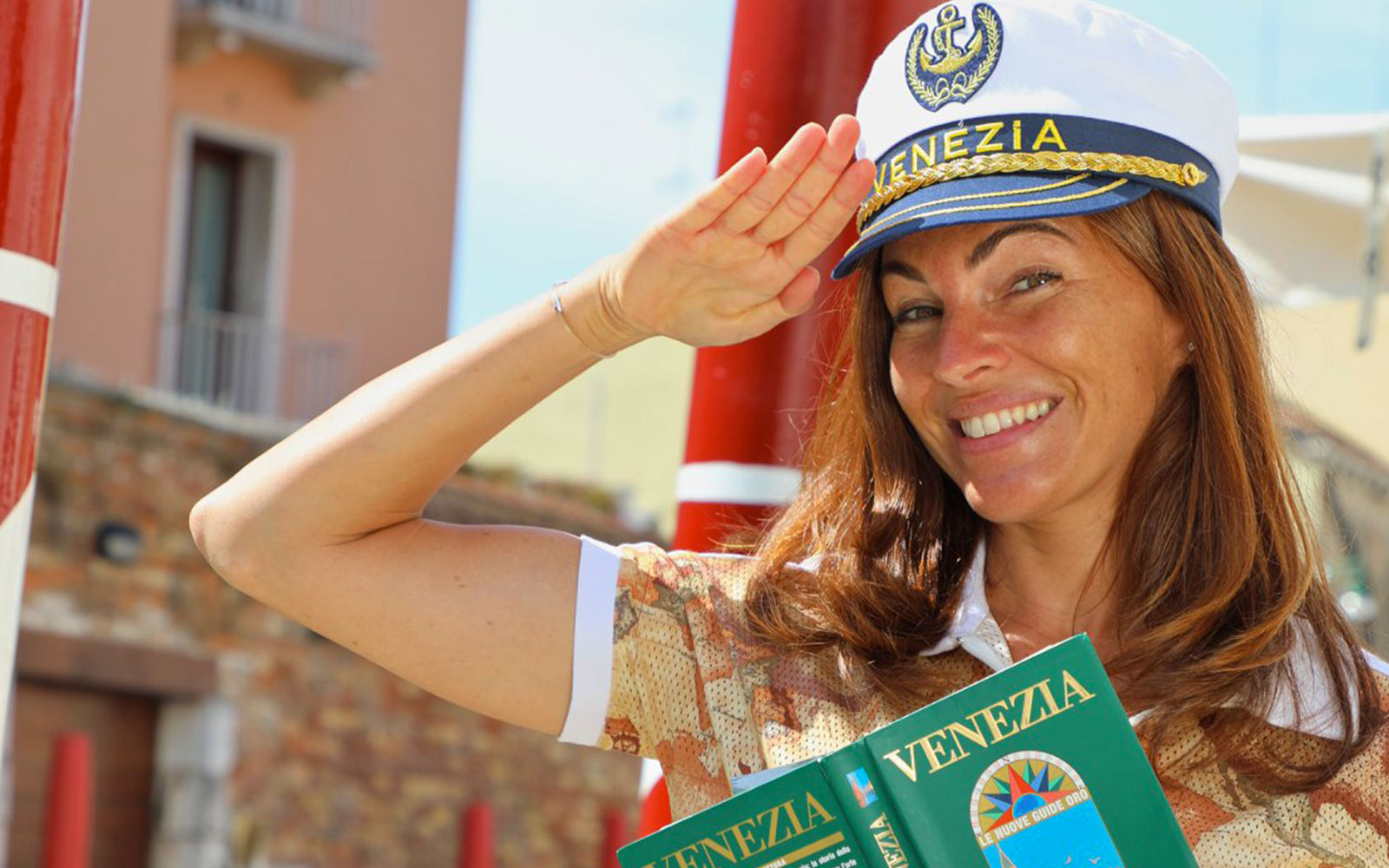 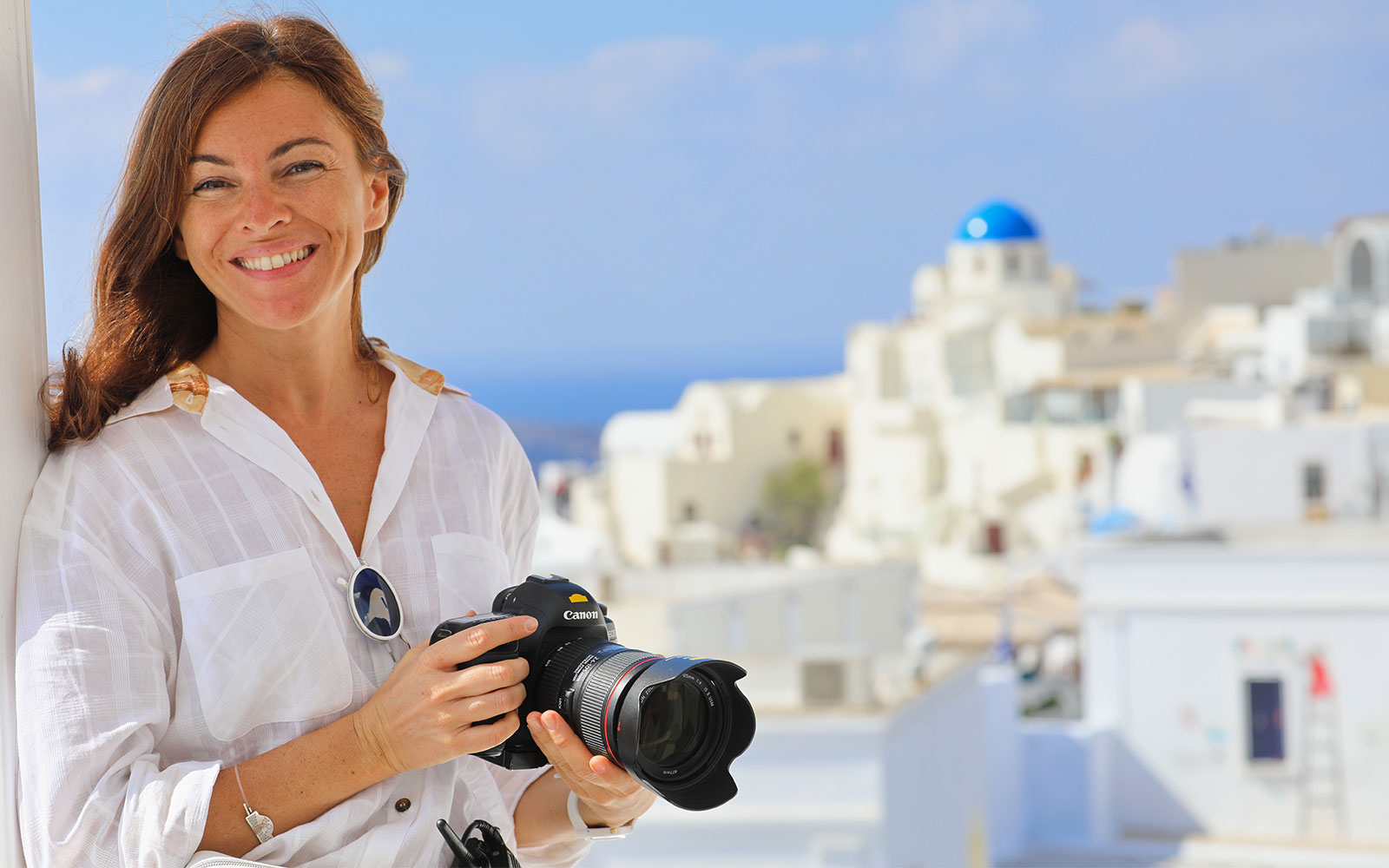 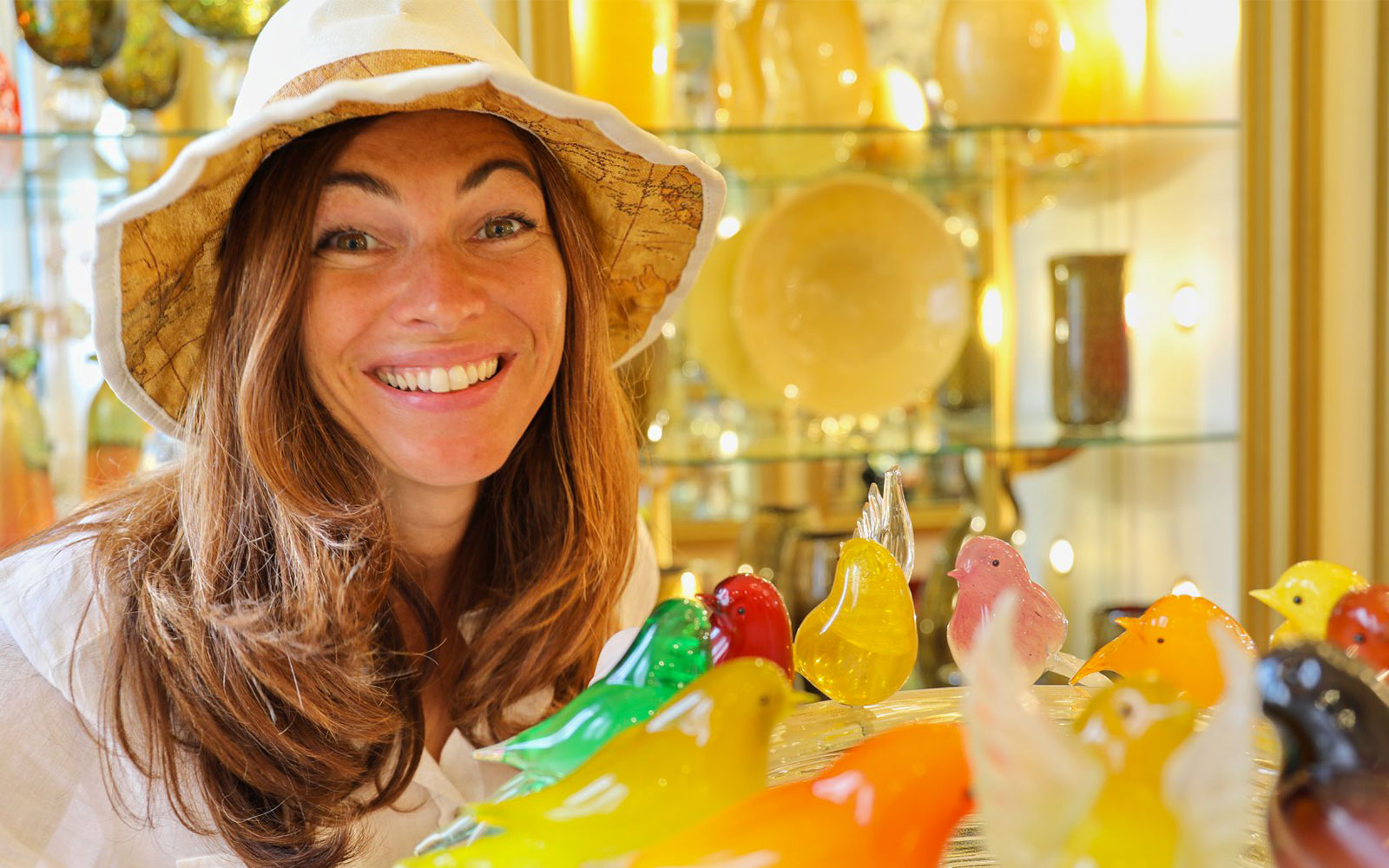